I could preface this post with some quick witted catch phrase but I’ll just say this, the atrocities of the year 2020 are so unparalleled that I’m, frankly, tired of making jokes about that exactly. I am by no means above above letting a full face of makeup melt off into a bath tub while drowning in my own glamorous self-pity but I am trying, for the love of god am I trying, to be above beating a dead horse, as they say.

Oh, the humanity! Quite literally.

Save the economic and political repercussions for a time less under the influence of duress and consider this as you’re topping off your irreverent bathtub wine. Has this godforsaken year not forced us to remove our heads from our asses long enough to remember–if not ultimately realize–our own humanity?

Merriam-Webster defines humanity as compassionate, sympathetic, generous behavior or disposition. As in the quality or state of being humane, bespeaking humanity for the enemy in the midst of a bloody struggle, or ultimately, the quality or state of being human joined together by their common humanity. This year was the equalizer to challenge all equalizers: we’ve been backed into dire scenarios that require coming together and speaking up. Being six feet apart is absolutely irrelevant when your psyches and objectives are familiar, running with the same circles.

Wearing a mask is common courtesy to your fellow human’s hypothetically subpar immune system. If the government retracts perhaps our most essential right in a free trade society–to work–then the government must replace that right with means of financing our own survival. If you had no objection to cashing your stimulus check but still cannot admit that a black life simply matters, you are on the wrong side of history. The existence of such things as extraterrestrial beings were formally admitted this year. Are you really willing to identify the unknown before acknowledging that a large portion of your own species has the basic right to life, for the sake of such an embarrassing multilevel marketing scheme as your own ego?

I don’t want to hear about back in the good old days, either. Now, filling up bathtubs with water due to paranoia of computers crashing in unison at a particular time would surely be seen as a sign of psychosis. Yet, that’s exactly what many of us were doing twenty years ago. Can you imagine if this whole Venti phenomenon had happened back then? The depression of not readily being able to connect with whoever we want, anywhere in the world, in real time, could have wiped out our species. Then, there was certainly no instantly gratifying handheld technology to distract us from ourselves as we waited for verbatim letters to arrive only to find out that anyone we knew had been diagnosed with the pandemic virus, or worse. The thing this year made the most undeniable is that we need each other, we are an inherently social species. In order to establish each other’s survival, however, we must universally corroborate the black human right to life. If the vacation package to 2021 doesn’t include such progressive energy, I don’t want it.

We will still have, or still be losing, our hair per our species in the New Year and we will rightly get back to that. For now, congratulate yourself and celebrate your survival. The preservation instinct is the primal foundation of all humanity.

If you’ve ever endured a South Floridian summer, then you know that cooling off is hot come November. As we begin swapping out denim shorts,

Halloween is right around the corner. With it, comes fall “brondes”, warm tones, and all the rich, vampy colors we love as things begin to

I would like to dedicate this blog to modern bond-building technology and the biomimetic science behind it. Over a decade ago, when I was in 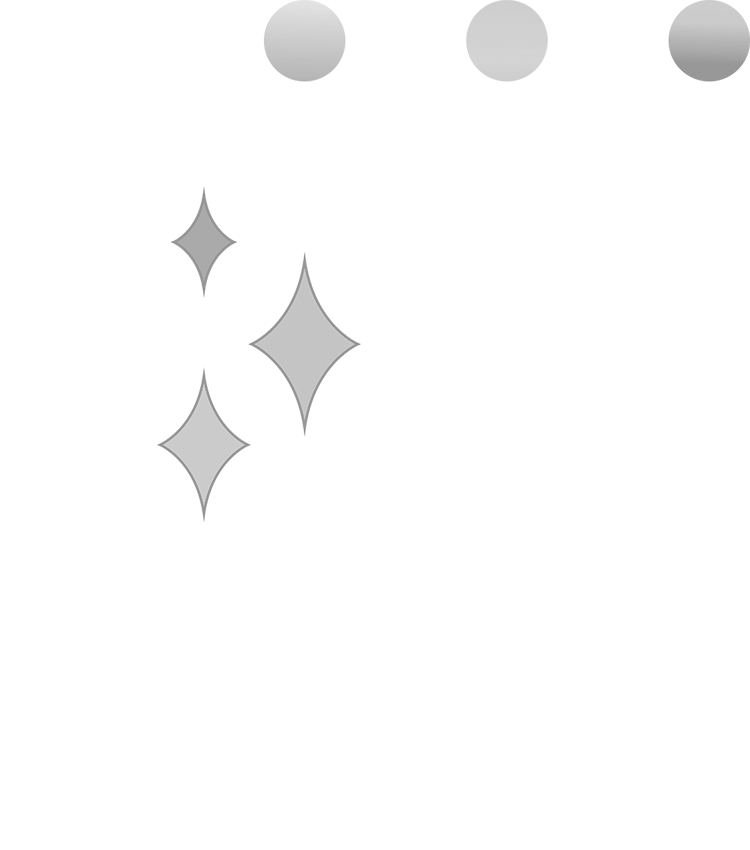